Article on Journey in Joy

Article on Journey in Joy 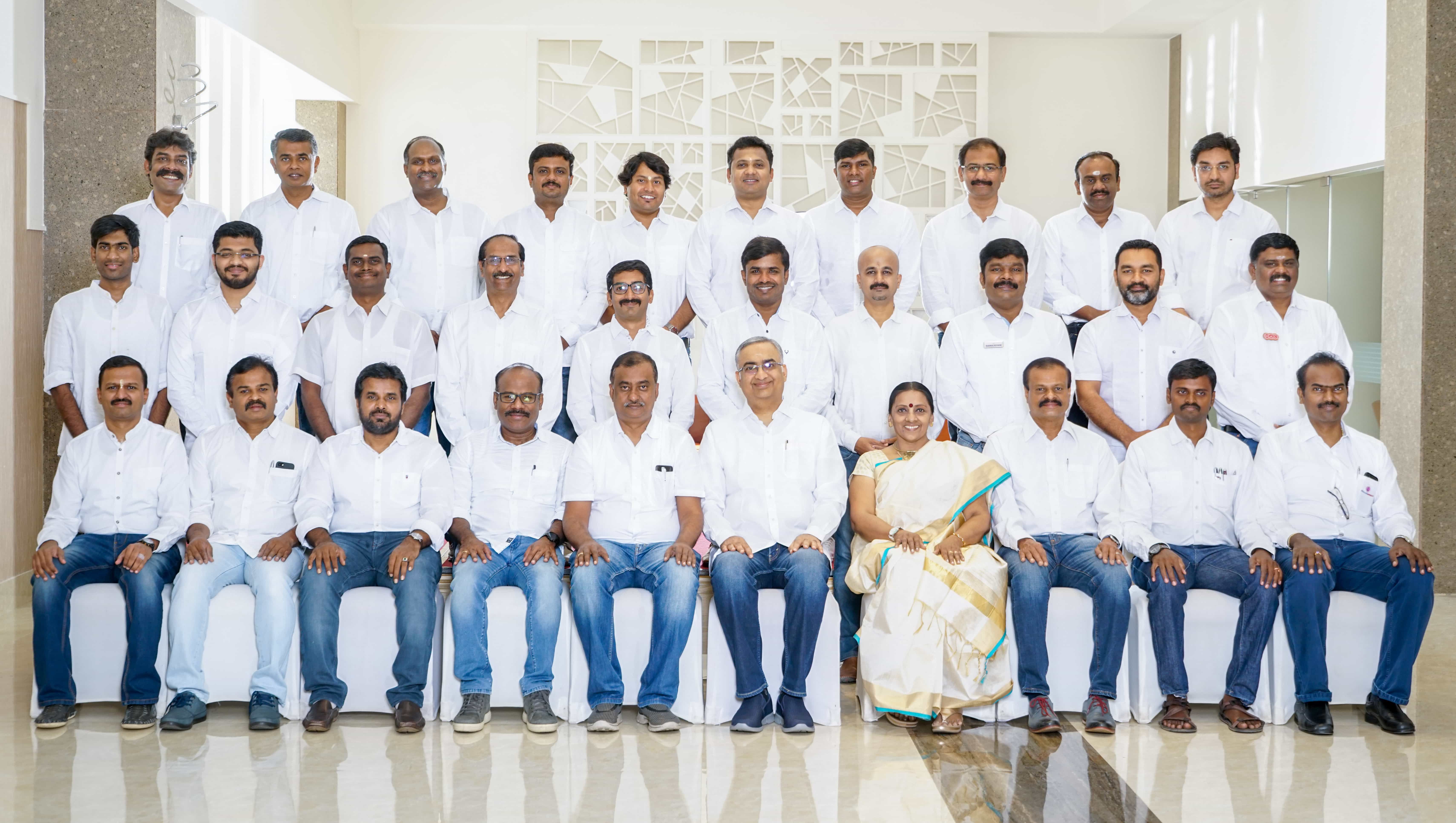 The full version of the article can be read at: https://swarajyamag.com/business/how-to-push-msme-entrepreneurs-into-making-it-big-in-business

How To Push MSME Entrepreneurs Into Making It Big In Business?

Even a little nudge in the direction of good management — bringing in simple practices related to target setting, establishing incentives and monitoring performance — can bring about substantial improvements in productivity, sales growth and even reduction in product defects of these enterprises.

Training entrepreneurs obviously appears to be the most time-tested and feasible intervention to bring about change. But, what makes such an intervention effective for entrepreneurs and their enterprises is not what is on offer in the marketplace.

Any book on entrepreneurship would repeatedly underscore the importance of managing finance. Multiple chapters are dedicated to expounding the virtues of this function. Cliches that signify it abound; lifeblood, the soul of an organisation, engine of growth and so on and so forth.

When we spoke to these entrepreneurs what became clear is this impulsiveness stems from a lack of awareness about the importance and usage of data-driven decision-making frameworks.

So, a training intervention cannot be a workshop that offers just tools and techniques.

But, this is predicated on the assumption that the owners/promoters of MSMEs have a fair grasp about key dimensions of leadership and leadership styles.

What is Journey in Joy (JnJ)?

Poornatha, an initiative started by Bharath Krishna Shankar, an entrepreneur from Madurai, launched a pilot project called Journey in Joy (JnJ) a couple of years back to train MSME entrepreneurs in a few southern districts of Tamil Nadu.

JnJ diverged from the general trend and focused on the most critical or must-know concepts for managing enterprises.

For instance, its finance module distilled and simplified key concepts that an entrepreneur should know and ensured that they understood the essence of such concepts.

In JnJ, a strong emphasis was also placed on the application of concepts to the businesses that the participants run. It took several shapes.

For instance, feedback mails from the participants after every session ensured that they not only understood the concepts but also demonstrated evidence of having applied some of it to either their personal lives (for example, time management) and/or organisational lives (for example, how they used an employee matrix). Exercises and activities conducted in the classes also strongly linked back to their businesses.

For instance, participants were encouraged to fill in their enterprise numbers in pre-designed Excel sheets to see the financial impacts of decisions or role-plays hovered around actual situations they face in their organisations.

The third important aspect of customised design and delivery was focused on participants’ learning from their peers through listening to others’ presentations or joint exercises or even, as in some cases, visiting others’ organisations to gain an understanding of how some practices work.

Recent studies show that peer learning can have a significant and positive impact on the entrepreneur and enterprise.

A key pivot around which JnJ turned was the fact that the trainer was an entrepreneur; someone who has walked the talk.

Essentially, the divide could be caricatured as between practice and theory. At one end, some have argued, quite vehemently, that the training of entrepreneurs is better left to other entrepreneurs.

Evidence shows that a mix of faculty and practitioners — the blend of theory and practice — provides a better balance and favourable outcomes. Other effective practices include structured programmes for training the trainer.

A major feature of JnJ was the creation of a robust business plan by the participants. This was the capstone component of the training programme. It was impactful for two reasons.

One, the formulation of a business plan drew the entrepreneur’s understanding of different management elements that have been introduced in the course.

For example, entrepreneurs were able to see how a reduction in their ‘cost of goods sold’ can affect their profit or how an estimated increase in revenue (and proportionately expenditure) leaves them with a larger pie that can then be distributed as incentives for employees or how to focus on key segments can improve profitability.

The initiative of Poornatha in designing and delivering JnJ, the entrepreneurship development programme has both practical and policy insights and relevance.

At the practical level, it has shown to entrepreneurs that they have it in them to do a lot better and that they could imagine a bolder future than incremental improvements.

The programme has also shown them that methods that help productivity in businesses can also work at home, creating a conducive atmosphere for entrepreneurs to be able to perform at or above their potential in both settings.

At the policy level, there are at least two important lessons. One is that much of the discourse on entrepreneurship focuses on traditional interventions such as infrastructure, tax incentives and financing.

Skills, attitudes and knowhow are neglected. They stand in the way of growth and scaling up. That has macroeconomic consequences.

Second, the JnJ programme has shown that, given the massive numbers of entrepreneurs in the country, a simple, relevant and effective training intervention can be designed and that it can have huge multiplier effects both at the firm level and for the economy. 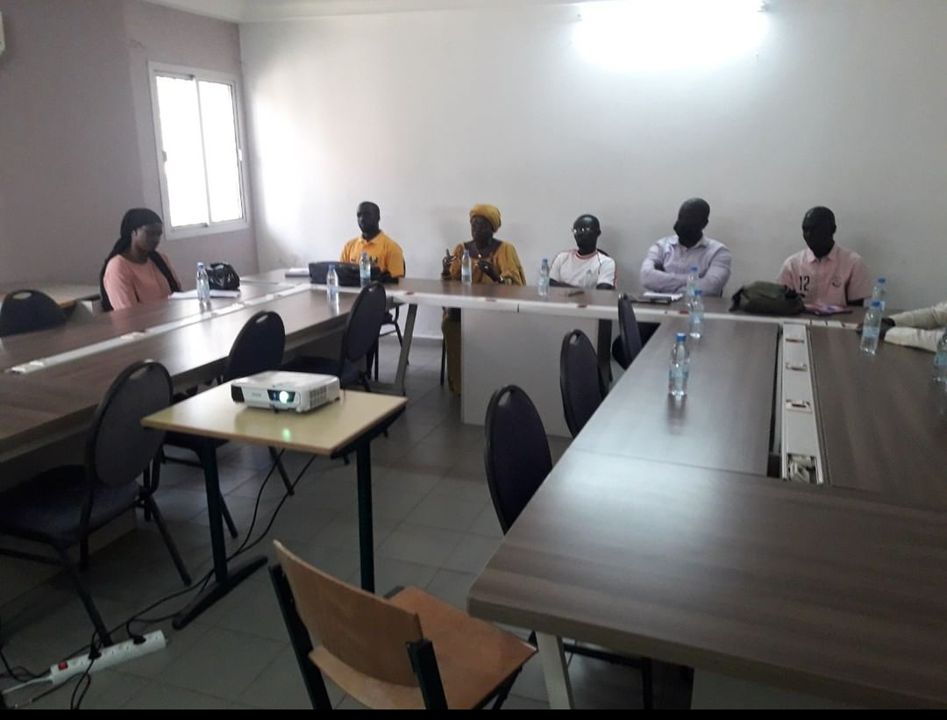 Poornatha's road to expansion - From Madurai to Senegal 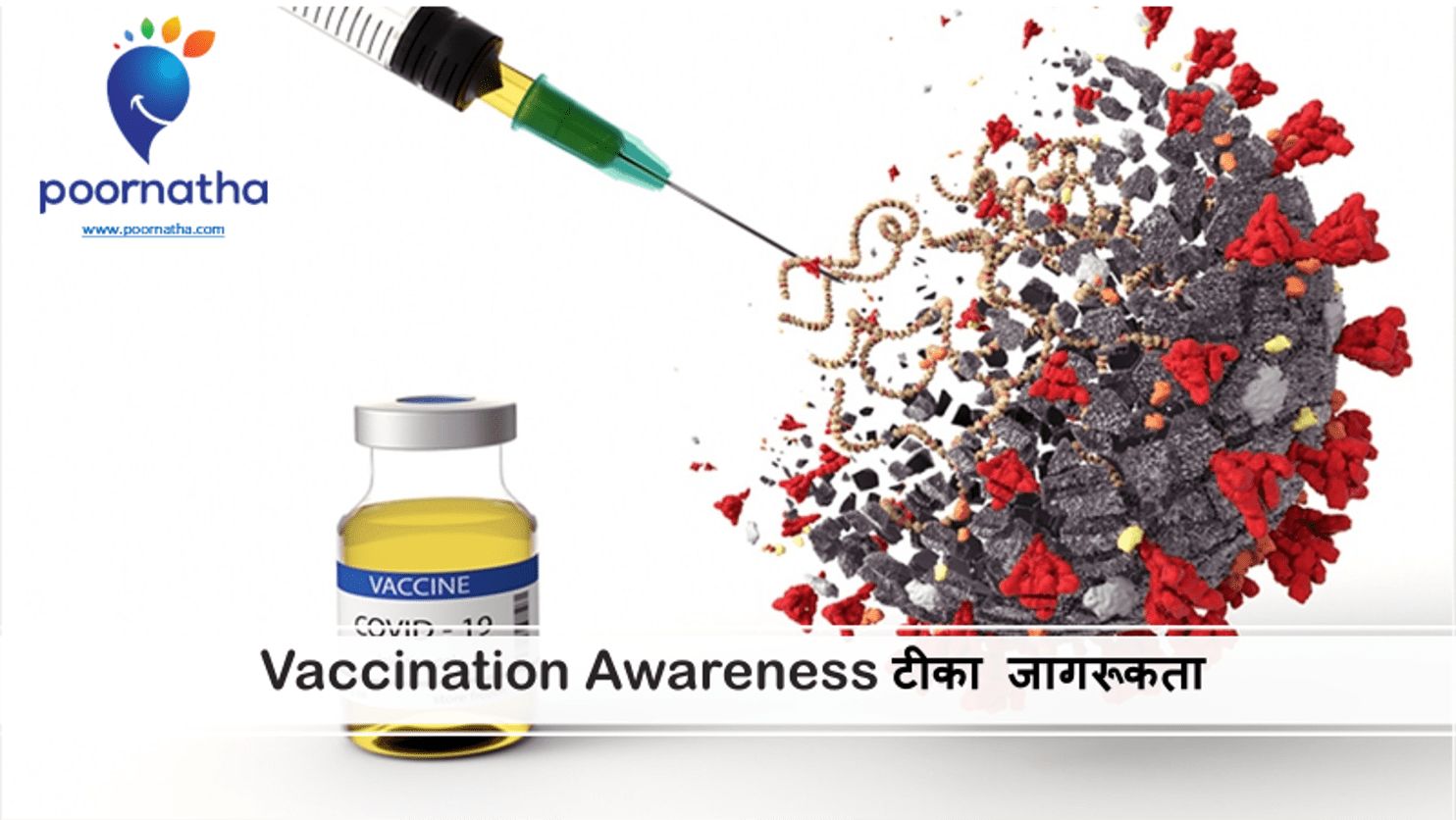 Get expert insights straight to your inbox, and become a better customer success manager. Subscribe to the Service Blog below.